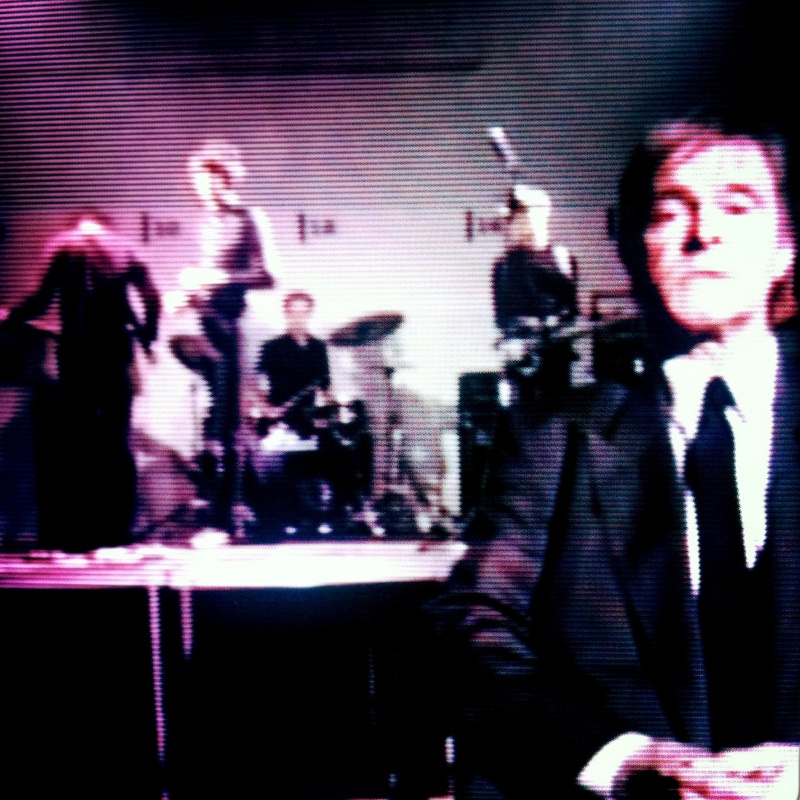 Douglas Hart was the bass guitarist and founding member of the Scottish band The Jesus and Mary Chain, and played with the group from 1984 to 1991. While in the band, Hart started to direct music videos for other acts. He went on to found his own video company and has directed over 80 music videos. His work includes promos for My Bloody Valentine, The Pet Shop Boys, Pete Doherty, The Libertines, The Horrors, Paul Weller, Spiritualized, Primal Scream, as well as concert videos for Stone Roses. Hart’s latest short film, Long Distance Information, is his first drama, a dark comedy exploring the relationship between a father (Peter Mullan) and his son (Alan Tripney).

Tonight’s screening, first shown at the Glasgow Film Festival in early 2012, will feature a selection of Douglas’s best and iconic music videos, alongside his 1991 documentary short Brazil ’70 The Sexiest Kick-Off, and will feature a Q&A with the director.

Join us in the ICA bar afterwards with an exclusive DJ set from Douglas Hart.