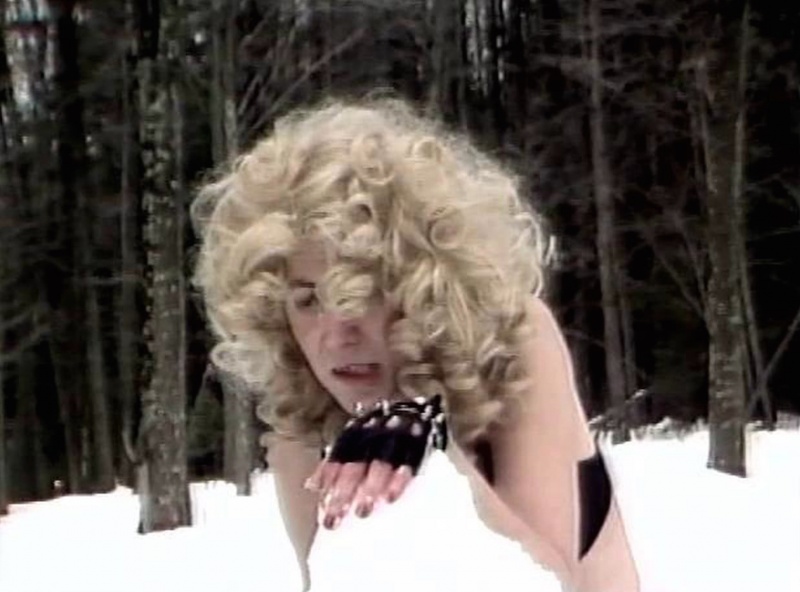 Filmmaker Ruth Novaczek, Afterall editor David Morris and author Joanna Walsh are present for a post-screening discussion on the films of Chris Kraus

Between 1982 and 1995, American writer Chris Kraus wrote and directed eight short films and one feature. Like her prose, these films display a high wire virtuosity as they dangerously skitter through a myriad of cinematic forms. Documentary, fiction, essay film and performance art all fuse together to create a body of work that is as intellectually rigorous as it is sardonically funny.

From feminist readings of Antonin Artaud to Cold War sleeper agents, via dominatrices and New York City crime scenes, these films are gluttonously filled with humour, sexuality, abjection, metaphor, allusion, an insatiable curiosity and a Dadaist sense of provocation and absurdity.