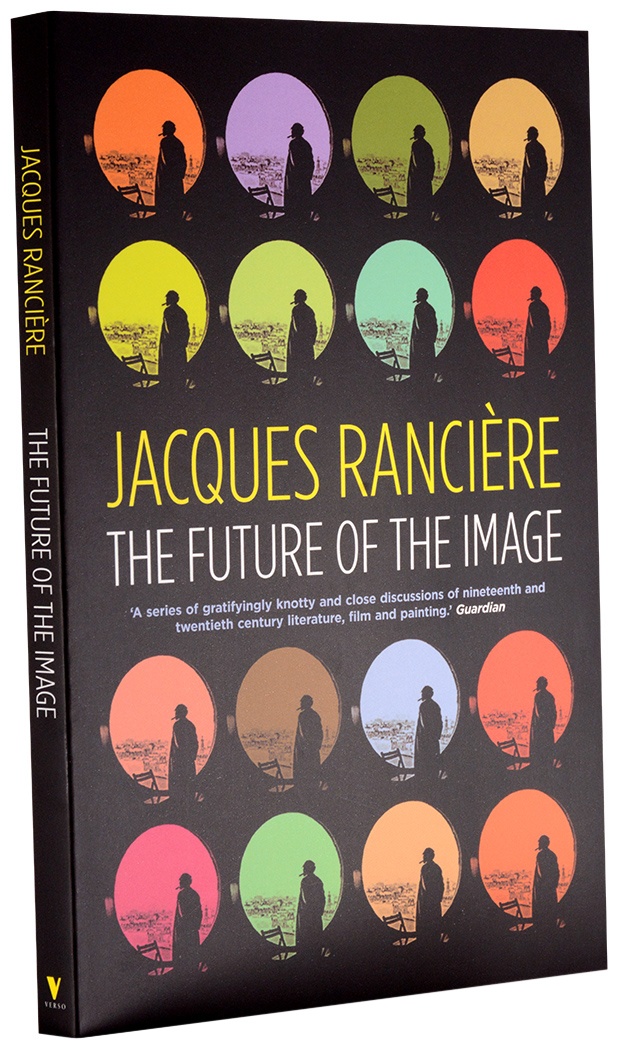 One of the most influential of the 1968 generation of French philosophers, Jacques Rancière was a student of Louis Althusser before he became Emeritus Professor of Philosophy at the University of Paris-VIII. Author of the new books Hatred of Democracy and On the Shores of Politics, Rancière comes to the ICA to examine the relationship between the democratic impulse and leftist politics, and what it means to be a dissenter at the beginning of the 21st Century. After a short lecture, Rancière will be interviewed by Peter Hallward, Professor of Modern European Philosophy at the University of Middlesex.

This talk is produced in association with Verso Books, as part of the Verso Radical Thinkers series of talks