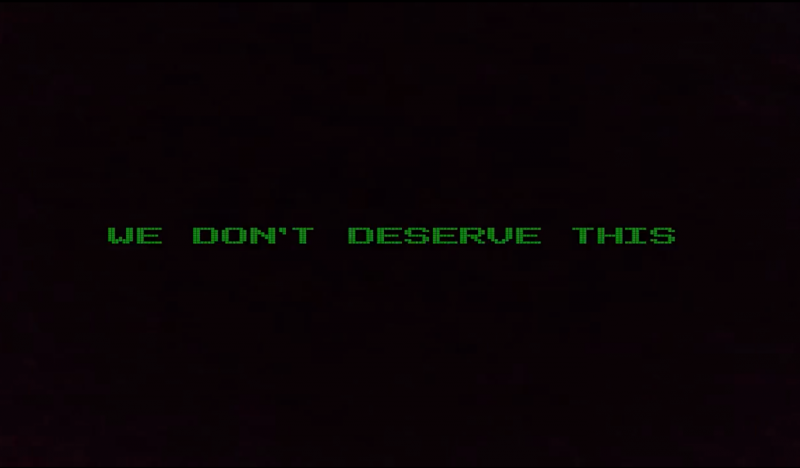 In formation serves as a platform for discussions addressing the spaces necessary for the production and promotion of social justice in the wake of dismantled public services. Writer Derica Shields presents a two-part series of events as part of her research into how black women affected by social service cuts are organising to assist each other.

This is Part II of the series, an afternoon of workshops and discussions about navigating austerity, particularly housing-related benefits cuts that have pushed Black people outside of British cities. We unpack the shame that austerity ideology builds up around dependency, and unpick the fallacy of self-sufficiency while pooling ideas for surviving housing insecurity.

Part I of this series (Friday 4 August) is an artist talk by Ingrid Pollard, followed by a screening on archival and contemporary images of Blackness in the countryside featuring works by Ja’Tovia Gary, Black Audio Film Collective and clips from the British Pathé Archive.