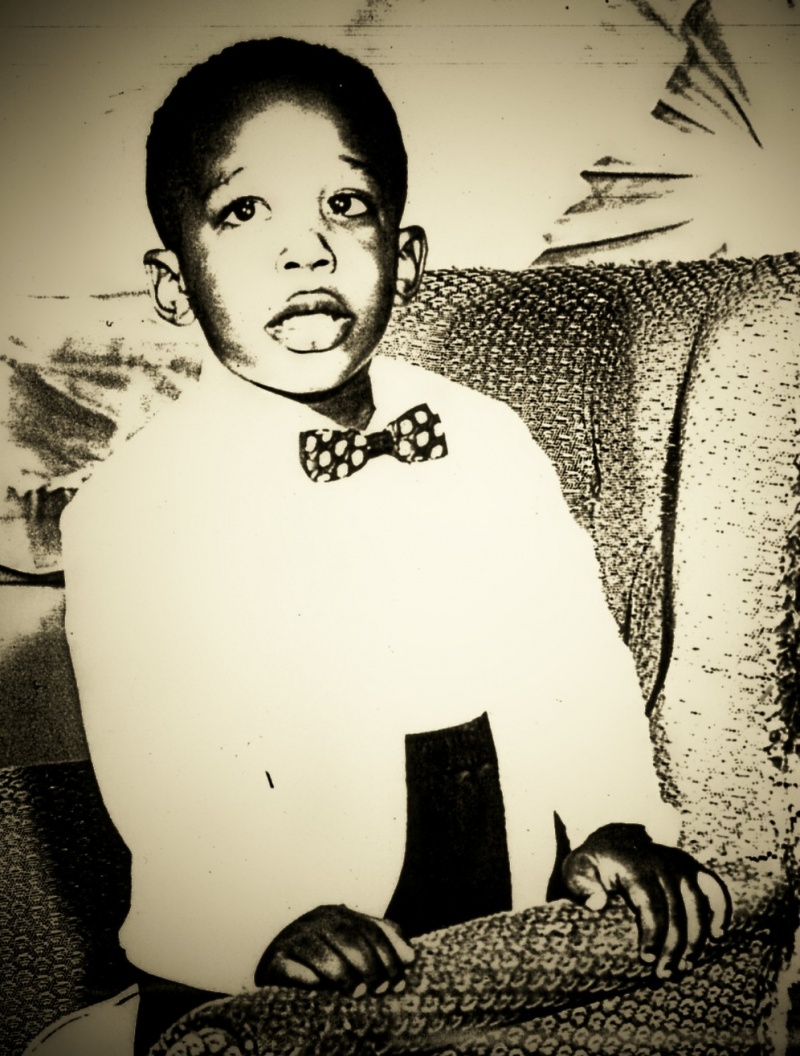 Frank B. Wilderson III in dialogue with sorryyoufeeluncomfortable

As part of the In formation programme Frank B. Wilderson III screens his 2005 film Reparations...Now, a critical documentary that captures the terror of unnamable loss shouldered by 21st century descendants of slaves. Following on from Dr Wilderson's lecture on 9 August—and wider discussions around the sharing of resources and practical actions against economic disparity that are given voice across the In formation platform—the screening is followed by an open debate about the concept of reparations, both in the USA and the UK.

Sorryyoufeeluncomfortable (SYFU) is a collective of artists, writers and filmmakers who together investigate society's many inequalities through events, conversations, critical writing and exhibitions. Since 2016, SYFU have undertaken regular activities as Learning Associates at the ICA, organizing public and private events.