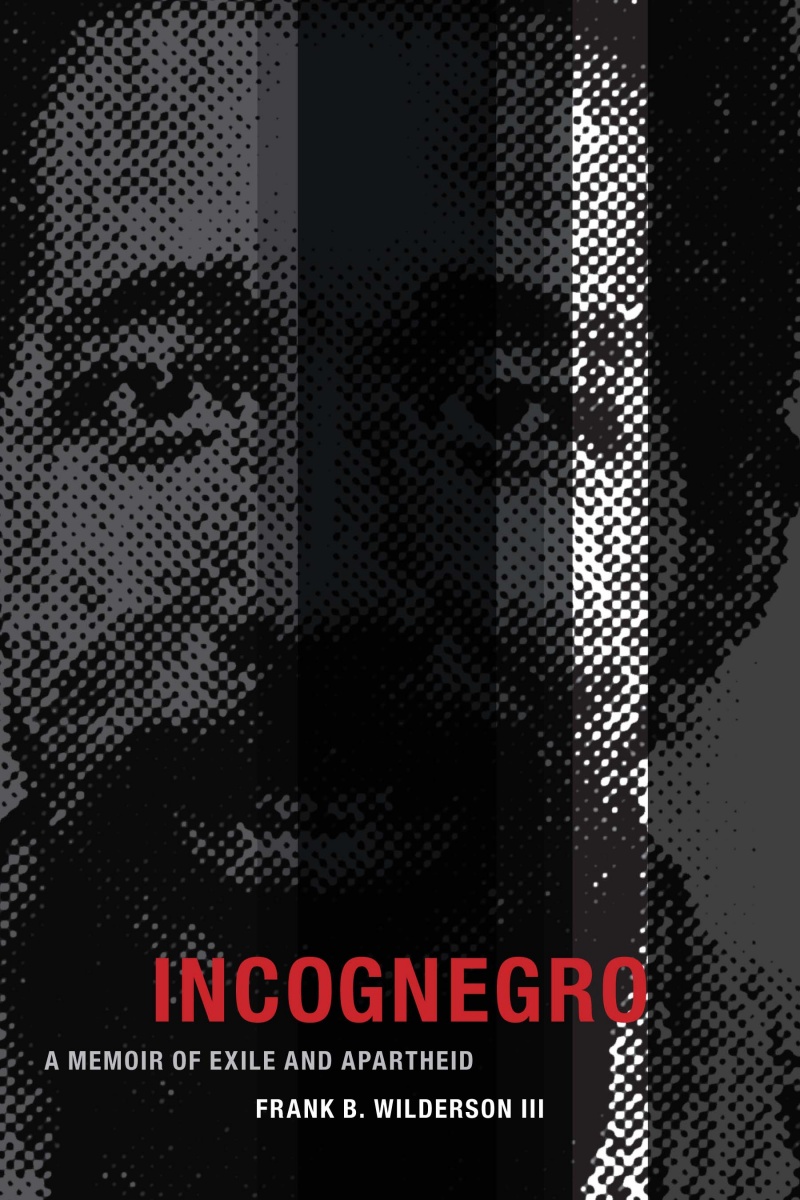 Frank B. Wilderson III: On Afropessimism and Structural Antagonisms

In line with In formation's focus on the mechanisms of exclusion and inclusion underpinning both neoliberal democracy and the role of public institutions, American writer, dramatist, filmmaker and critic Frank B. Wilderson III gives a talk on some of the key themes of his seminal work on race, social movements and artistic production. His research encompasses notions of Afro-pessimism, structural antagonism and black social death, and these concerns are carried into his engagements with activist filmmaking, theatre production and poetry.

On 10 August, Wilderson will return to the ICA for a screening of his film Reparations...Now and a conversation with collective sorryyoufeeluncomfortable

Paul Goodwin is a curator, urbanist and researcher based in London. His curatorial and writing projects span the fields of art and migration, transnational art practices such as global exhibitions, curatorial studies and socially engaged art practices with a focus on African and Black diaspora visual cultures. He is currently Chair of Contemporary Art and Urbanism and Director of the Research Centre for Transnational Art, Identity and Nation (TrAIN) at University of the Arts London.