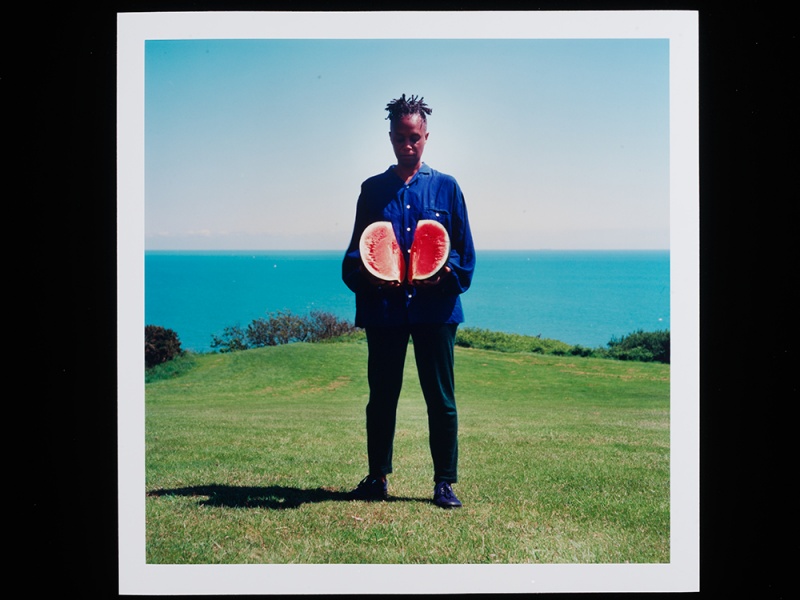 As part of In formation, writer and researcher Derica Shields presents A Heavy Nonpresence, a two-part programme of events that imagines a borderless space that is not national, where we receive care and live without shame, fear and disproportionate vulnerability to premature death. Where is this fictional place and is it possible to belong there? Who has imagined it before?

Part I is an artist talk by Ingrid Pollard (ICA Lower Gallery, 6.30pm) followed by a screening and discussion of selected film and video by Ja’Tovia Gary, Black Audio Film Collective and from the British Pathé Archive (ICA Cinema 1, 8.15pm). Join us to think together about the racialised constructions of the English countryside foregrounded by Ingrid Pollard’s land/place-oriented photographic practice, and the issues around welfare, anti-Black violence and displacement raised by the screening program.

Part II of this series (Sunday 20 August) and is an afternoon of workshops and discussion for women affected by social service cuts organising to assist each other.

Ingrid Pollard is a London-based photographer, media artist and researcher. She is a graduate of the London College of Printing and Derby University. Ingrid has developed a social practice concerned with representation, history and landscape with reference to race, difference and the materiality of lens-based media. Her work is included in numerous collections including the UK Arts Council and the Victoria & Albert Museum. She lives and works in London, UK.