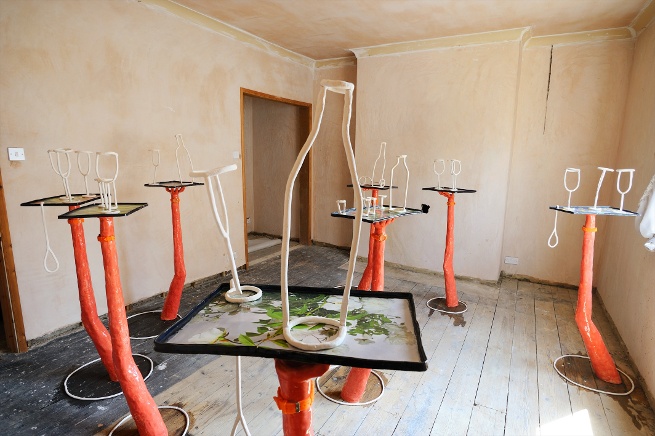 A gallery tour of Betty Woodman's exhibition Theatre of the Domestic, led by Emma Hart.