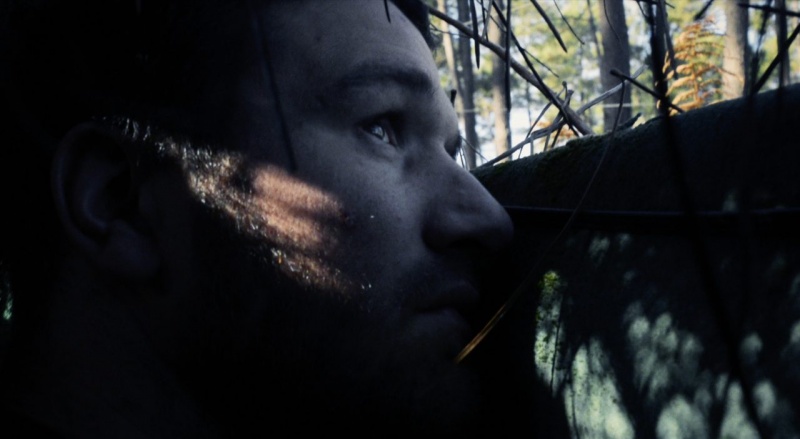 The film director is in attendance for a Q&A hosted by Jo Duncombe, curator and creative producer at Birds Eye View Films

The film title will only be revealed during the introduction.

The first ever Frames of Representation (FoR) secret screening is the international premiere of a film that tackles the issue of predatory relationships, probing complex power dynamics through a constantly shifting moral and ethical lens.

In a remote forest, cages are hoisted up to the treetops with pulleys. A strange and fascinating woodland theatre provides the backdrop for intricate rituals. Yet, we learn, this world is rapidly disappearing. As the loud and disquieting noises of pine trees being felled increase, we come to understand that certain practices will soon be no more than a memory.

Through a mysterious, yet tightly organised structure and mesmerising visuals, this work explores the highs and lows of the human condition, and its most unsettling impulses.

The film is a 2018 production with a running time of slightly under 60 minutes.

This film is included in the Frames of Representation Festival Pass.

Please note that the festival pass is only valid for film screenings, not talks or special events