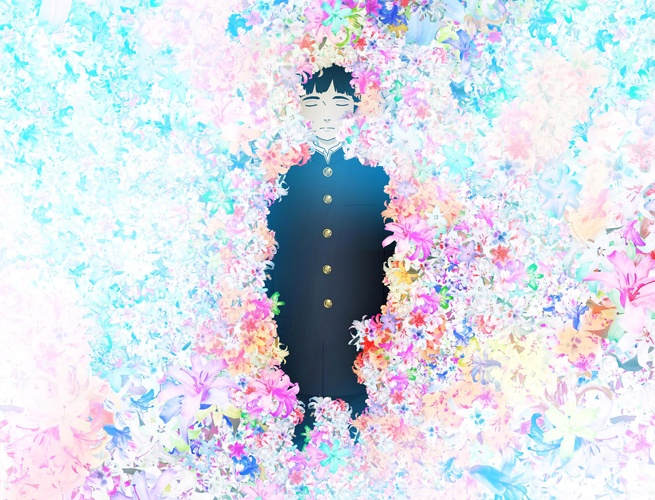 A dejected spirit is given a second chance at life when he is placed in the body of 14-year-old boy Makoto, who has been experiencing a difficult time at home and at school. Keiichi Hara’s aptly-named anime feature film is a sincere exploration into the lives and minds of early teens in contemporary Japan.

Director Q&A
Following both screenings will be a Q&A with director Keiichi Hara.