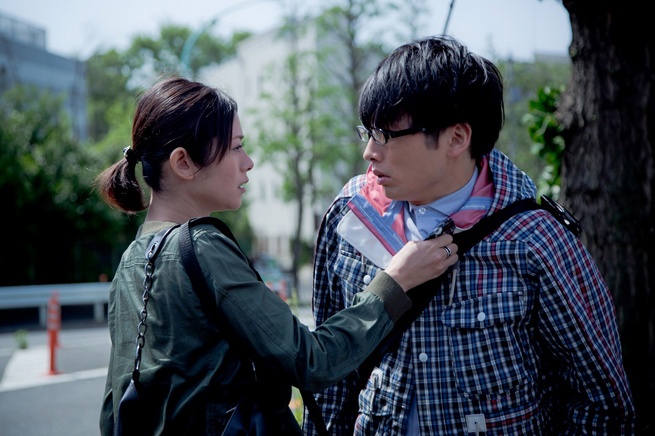 Nerdy, diffident and pop culture-loving blogger Yukiyo (Mirai Moriyama) finds himself all of a sudden more popular with girls. Overpowered by the surge of interest, Yukiyo finds himself in an out-of-control situation in this madcap romantic comedy. Based on the hit TV-drama of the same name, it is packed full of J-pop and karaoke sequences to enjoy.

Director and Actor Q&A
Following both screenings will be a Q&A with director Hitoshi Ohne and actor Mirai Moriyama.