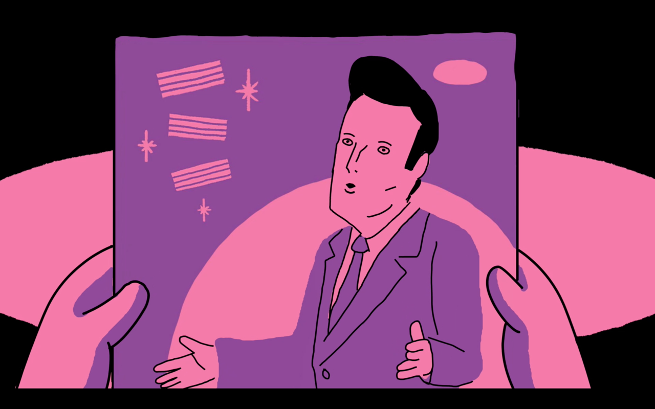 A Conversation with Talent Managers and Film Distributors

For this session, aimed at aspiring artists and filmmakers, we are joined by Head of Topsafe Freddie Fraser Forsyth whose Topsafe TV channel has created an online platform for artists to showcase their work, Offsite and Education Curator at Chisenhale Gallery Emma Moore, who produces and mentors filmmakers as part of our STOP PLAY RECORD programme and Luke Moody who is the Film and Distribution Manager at BRITDOC Foundation.

We discuss the different ways companies and galleries spot and nurture new artists and filmmakers and ultimately develop their careers and distribute their work.

Freddie Fraser Forsyth is the founder of Topsafe TV which launched in 2016. The platform aims to support independent films and filmmakers independently. Previously he produced web series and short documentaries for clients such as Vans and Sonos through his agency, Topsafe. Freddie’s personal work focuses on documenting current youth cultures, with projects such as A New Place 2 Drown and Crack and Shine being the most recent examples of this.

Emma Moore is Offsite and Education Curator at Chisenhale Gallery. Before joining Chisenhale she was Assistant Curator of Public Programmes at Nottingham Contemporary, delivering a programme of talks, screenings and performances. She received an MA in Curating from Chelsea College of Art and BA in Visual Arts Practice from Dun Laoghaire Institute of Art, Design and Technology, Dublin. After graduating from IADT she founded an artist-run gallery and studio space with five fellow graduates in North Dublin.

Luke Moody is the Film and Distribution Manager at BRITDOC Foundation working across BRITDOC's new film funds and as a reviewer on Good Pitch schemes. In 2013, as head of distribution, Luke released Academy Award Nominated Dirty Wars in the UK working with award-winning British Artist James Bridle to create public artworks—Drone Shadows—around the UK and supported a series of political screenings and debates around the film.