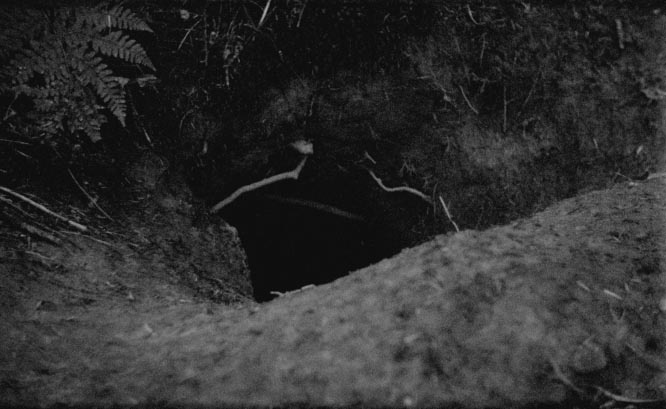 Acclaimed artist and filmmaker Margaret Salmon leads a practical workshop looking at Cinema vérité technique, offering young filmmakers the opportunity to practice and enhance their camera skills using a 35mm camera. The workshop will explore the way a camera can be used as a tool for investigation, improvisation and documentation. A special 35mm screening of Margaret’s debut feature film Eglantine follows the workshop.

Margaret Salmon creates film portraits that weave together poetry and ethnography. Often focusing on individuals in their everyday habitats, her films capture the minutiae of daily life and infuse them with gentle grandeur, emotional intensity and formal abstraction, touching upon universal human themes and historical/contemporary narratives. Adapting techniques drawn from various cinematic movements, such as Free Cinema, the European Avant Garde and Italian Neo-Realism, Salmon’s orchestrations of sound and image introduce formal lyricism and abstraction into the tradition of realist film. Salmon won the first Max Mara Art Prize for Women in 2006. Her work was shown at the Venice Biennale in 2007 and the Berlin Biennale in 2010 and has been featured in solo and group exhibitions as well as film festivals internationally.

Based in Glasgow, Salmon in is post-production on her first long form film, Eglantine, shot on 35mm on location in Scotland. Having worked as DOP on various artists’ films throughout her career, Salmon’s cinematography was featured in Jarman Award-winning films Gonda and Medea (Ursula Mayer).