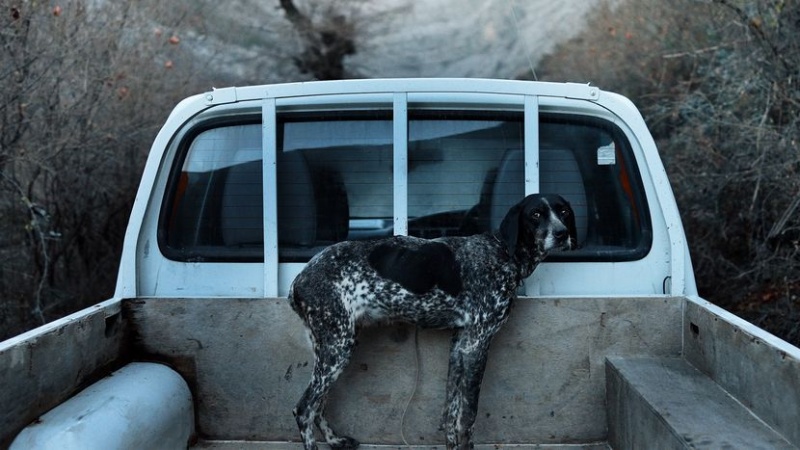 In 2013, Austrian documentary filmmaker Michael Glawogger set out with a small crew to film various locations areound the world. The plan was to shoot for a year and be open to situations as they arose – to work without any predetermined theme and free from expectations. It would be a self-professed film 'about nothing'.

But some months later while in Liberia, Glawogger died from malaria. Co-directed by his regular collaborator Monika Willi, Untitled completes this project. It combines some of Glawogger’s footage with extracts from a diary, read by Fiona Shaw, that he kept during the production.

Switching between Africa, the Balkans and Italy, this absorbing and visually striking essay film always returns to concerns central to Glawogger’s previous work, in particular, the backbreaking, and largely unchronicled, nature of labour in the developing world. Imbued with Glawogger’s fierce compassion and searching lyricism, this is—partly through tragic circumstance—a haunting summation of a remarkable director’s work.