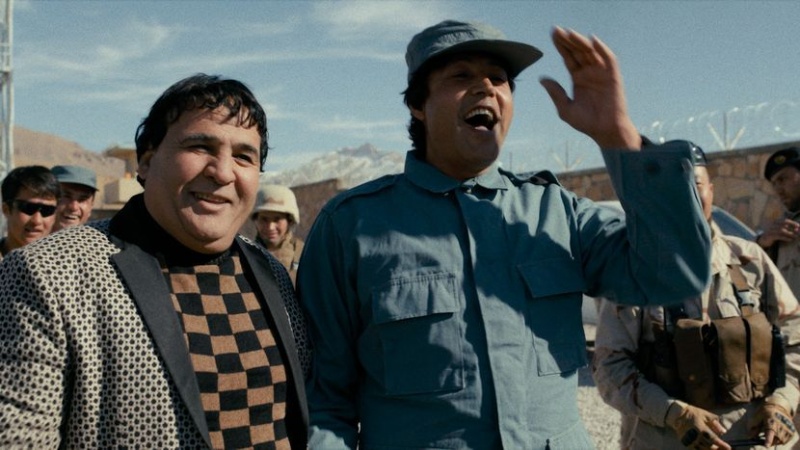 A joyous and rousing portrait of Salim Shaheen, Afghanistan’s most popular actor, director and producer, who has made a record 110 films over 30 years.

Radio journalist Sonia Kronlund had been covering the atrocities of war in Afghanistan for twenty years when she heard about Shaheen. Determined to finally tell a positive story, she followed the self-proclaimed 'Prince of Nothingwood' around the country as he worked on his latest project – a film about his escapades.

This larger-than-life, Ed Wood-esque character, bred on Indian cinema and greeted by adoring fans wherever he goes, smuggles his war B-movies into town halls to the delight of transfixed audiences. Kronlund offers a fascinating behind-the-scenes account of the man’s life and work, and the art of filmmaking in a war zone. Shaheen’s ebullient creativity, despite the bombings and the Taliban’s constant threats, is the ultimate act of resistance against oppression.