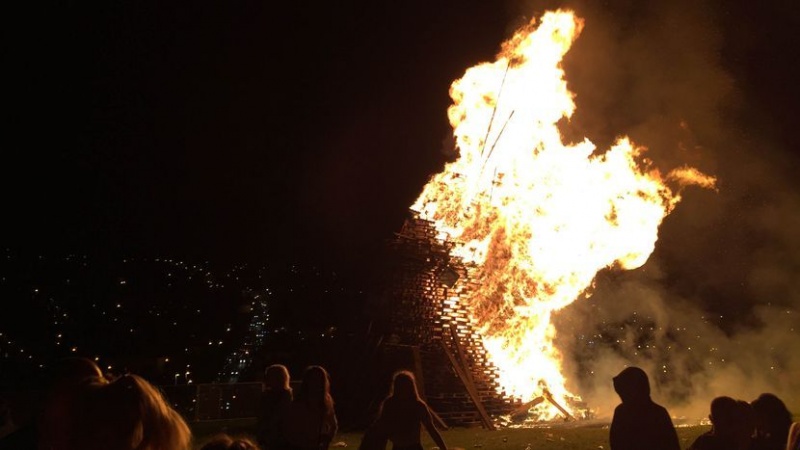 BFI London Film Festival: A Mother Brings Her Son To Be Shot

Filmed over five years, this unflinching documentary examines violence committed by groups opposed to the peace process in Northern Ireland, long after the Troubles came to an end. The title is no exaggeration.

This tenacious investigation focuses on a Derry mother subjecting her own drug-addicted teenage son to the punishment of dissident Republican paramilitaries, who respond to so-called antisocial behaviour with kneecap shootings and banishment. Award-winning journalist Sinéad O’Shea gains access to a former IRA member-turned-community mediator to learn about everyday realities behind the headlines, asking: ‘What does it take for a war to really end?’.

The result is a finely balanced example of documentary filmmaking, featuring extraordinary moments such as a choreographed street display by masked gunmen. A compelling film, it gains resonance given the uncertain future of Northern Ireland’s power-sharing agreement – you have to keep reminding yourself that this is happening in the UK.