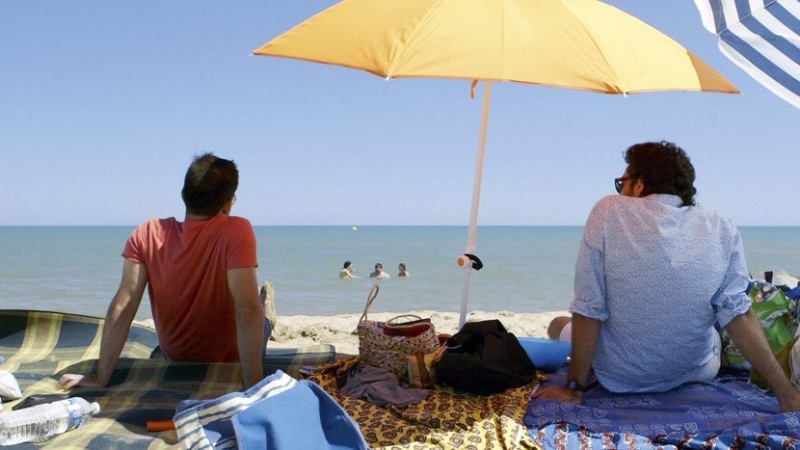 It's all about the journey in Maryam Goormaghtigh's warm-hearted road movie about three Iranian men taking one last trip through the South of France.

Three young Iranian men living in Paris decide to spend summer on the road before one of them moves back to Tehran. In many ways, Before Summer Ends has all the familiar features of the male road trip buddy movie: goofing around, beer cans piling up, sceptical female company, aimless in-car banter.

But there are two differences. One: we're seeing Iranian men as they're rarely depicted on screen, vulnerable and with social decorum relaxed. Two: this is an inventive hybrid between documentary and improvised fiction, with director Goormaghtigh—who also provides her own superb camerawork—capturing her likeable, sometimes exasperating subjects at close quarters with their guard down. The result is a tender, wry view of the young Iranian male, as you've genuinely never seen him before.