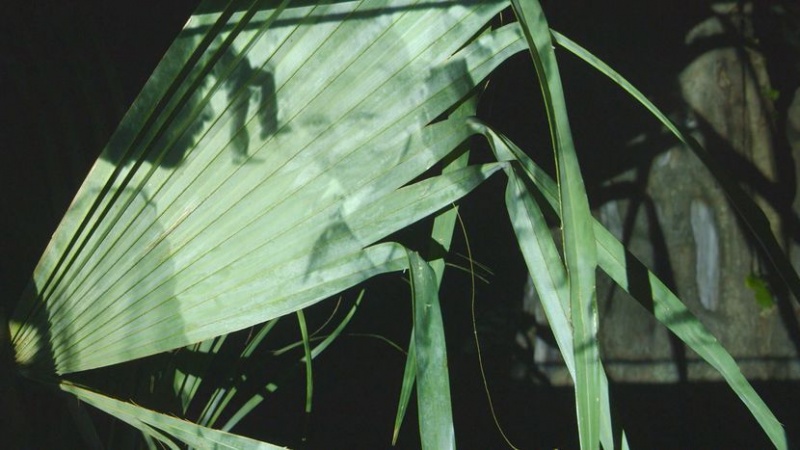 This debut feature from Portuguese artist Filipa César is a powerful reflection on cinema's role in the creation and legacy of West African political history and national identity.

By investigating the work of filmmakers including Sana Na N’Hada, Flora Gomes, José Bolama Cobumba and Josefina Crato, Spell Reel follows the process to preserve the history of revolutionary cinema in Guinea-Bissau which documented Guinea-Bissau’s war of independence from Portugal.

César follows the process by which a country’s fragile artistic and social history begins to be reclaimed.