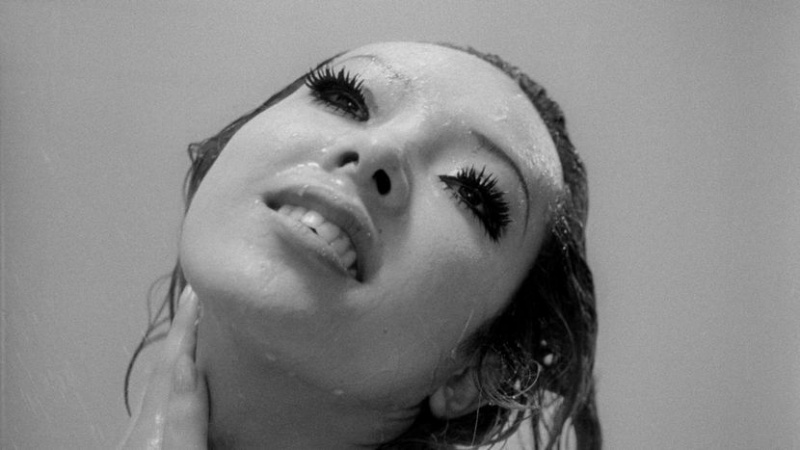 Take a walk on the subversive side with Toshio Matsumoto’s wild, kaleidoscopic vision of the underground scene in 1960s Japan.

A significant influence on Stanley Kubrick’s A Clockwork Orange, Matsumoto’s journey through the drag queen bars, dimly-lit nightclubs and student digs that defined Tokyo’s countercultural landscape is a hallucinogenic blast. Trans actor Peter, so memorable as the androgynous Fool in Kurosawa’s Ran, here plays Eddie (more than a passing reference to Edie Sedgwick), one of the most desired hostesses at Bar Genet. Her tryst with the bar’s owner infuriates his main squeeze and the bar’s domineering drag queen-cum-matriarch Leda, ultimately leading to violence.