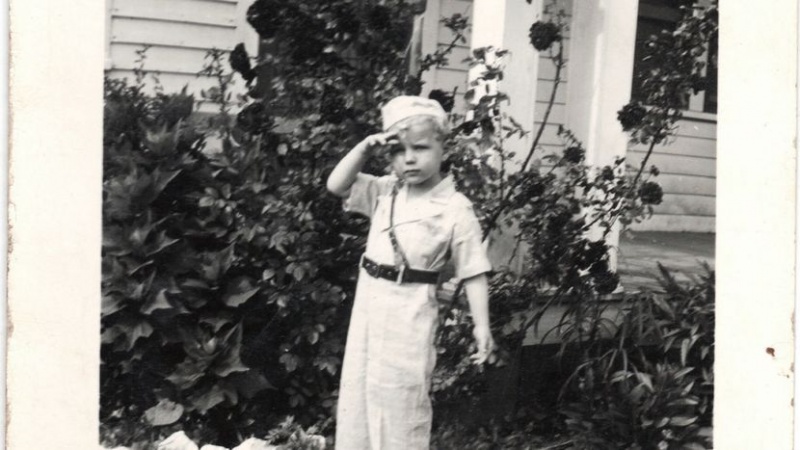 An excavation of the influence of fiction on truth in the American imagination of warfare and gun culture.

Bo Gritz is one of the most decorated Vietnam vets: he inspired the character of Sylvester Stallone's John Rambo. But when disenchantment set in at covert methods of suppression, he turned whistleblower to high-level collusion and corruption in the American government, making him an official outcast.

Zimmerman's patiently convivial but uncompromising style gets under the skin of this public figure who remains emblematic of his homeland. He personifies the relationship between the enemies of the United States and with itself, supporting gun-carrying and anti-government conspiracy theories while performing his own role as an action hero for the people.

Using newly-discovered archive footage and extensive interviews, the film uncovers how America's own cultural mythmaking invades its collective psyche to the extent that movies and games come to mean more than reality.