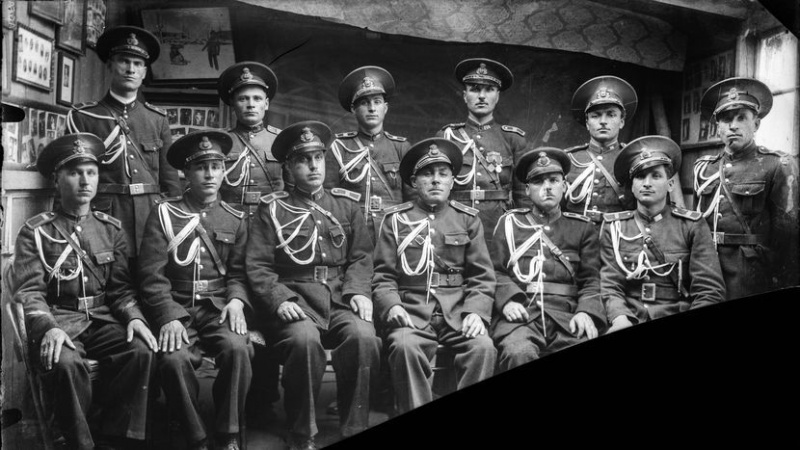 A troubled period of Romanian history is brilliantly brought back to life through archive photographs. In Radu Jude’s haunting account of life in provincial Romania in the years leading up to the Second World War, the faces of the people who lived in those times stare at you with startling immediacy: some are smiling, some stern, some obscured by a fascist salute.

The Dead Nation is compiled from still images selected from a collection of glass plate photographs taken by a commercial photographer in rural Romania. It's a rich evocation of the life of a community on the brink of war, underscored by a soundtrack featuring propaganda speeches and extracts from the diary of a Jewish doctor, alert to the coming catastrophe. This is a work of stark power and commanding assurance – a vivid portrait of divided times that speaks to the uncertainties of our own age.