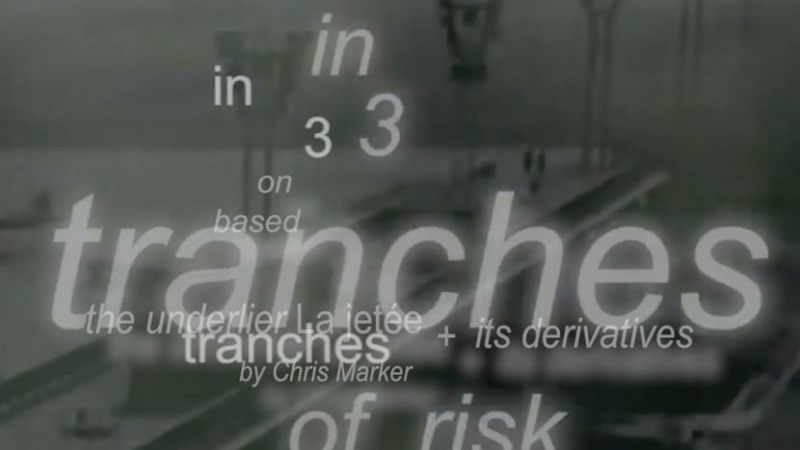 A man has been sent back into the past as a way of rescuing the future, his tale told by way of the Narrator who riffs on familiar film dialogue and contemporary references – unpicking the political implications of his journey and our retro obsessions.

A collage/narrative/essay film hybrid, Dead the Ends plunders some fifty years of cinema—including dystopian scifi—and uses emojis and GIFs as ways of exploring the undercurrents of historical and current visual language, as well as present entrenched, systemic inequality. Cross-currents of thought and broad swathes of material are incisively manoeuvred, while, in its intellectually and dramatically gripping shape and scope, the piece feels part-Situationist, part-Borgesian. It asks, in richly creative fashion: how did we get here?