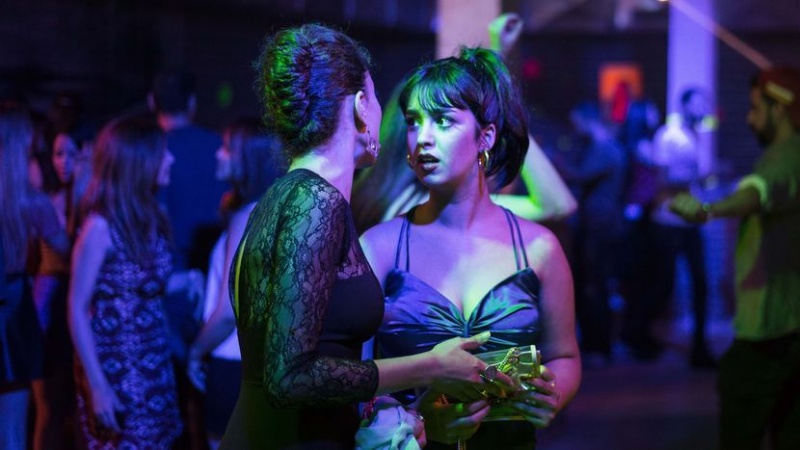 Bold and defiant, Kaouther Ben Hania’s fiction debut, based on real events, presents a pointed questioning of patriarchal systems, systemic corruption and the narrative of victimhood.

Nine single-take sequences follow Miriam over the course of one night. It begins benignly enough at a university fundraising event, where she catches the eye of a handsome new face. The second sequence sees the man pursuing her, his intentions unclear. Miriam next appears dishevelled and petrified. She has just been raped by several policemen. And so a bureaucratic nightmare begins, as Miriam and the man attempt to obtain a medical or police statement in order to report the crime.

The film offers sharp social commentary on the agency of a rape victim – questioned rather than believed, engaged in a maddening cycle of victimising behaviour. Miriam’s defiance reveals the manipulation of stigma against her and the underlying systemic corruption, but also the power that she has to resist.