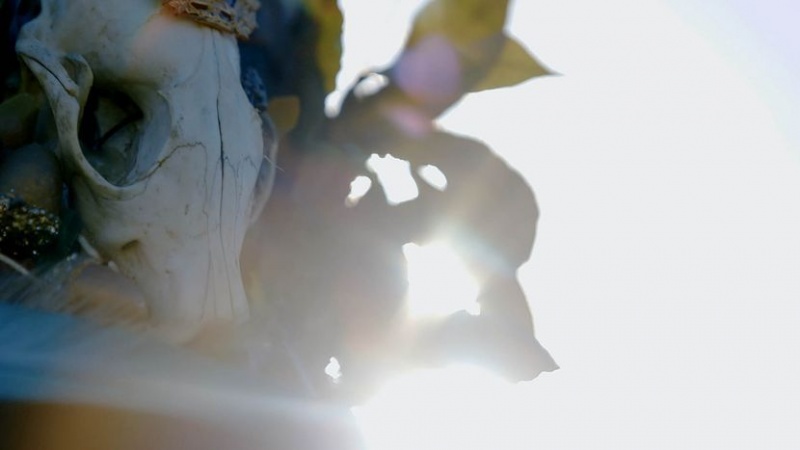 The remarkable story of one of the great British folk singers whose voice, once lost, makes a welcome return.

Shirley Collins, widely regarded as the 20th century’s most important singer of English traditional song, mysteriously lost her voice in 1980. Rob Curry and Tim Plester’s documentary tells her story as a salutary reminder of the importance of the cultural folk tradition. It makes fertile use of authentic 1959 audio-archive to recount the tale of Shirley’s seminal road trip around America’s Deep South alongside her then-lover (and pre-eminent ethnomusicologist) Alan Lomax.

The directors balance the story of her early life with live recordings that detail her will to sing again. The result is a remarkable account of loss and redemption, sacrifice, healing and rebirth. And the film suggests that during these turbulent and increasingly untethered times, we might just need Shirley's wise, weathered and comforting voice.