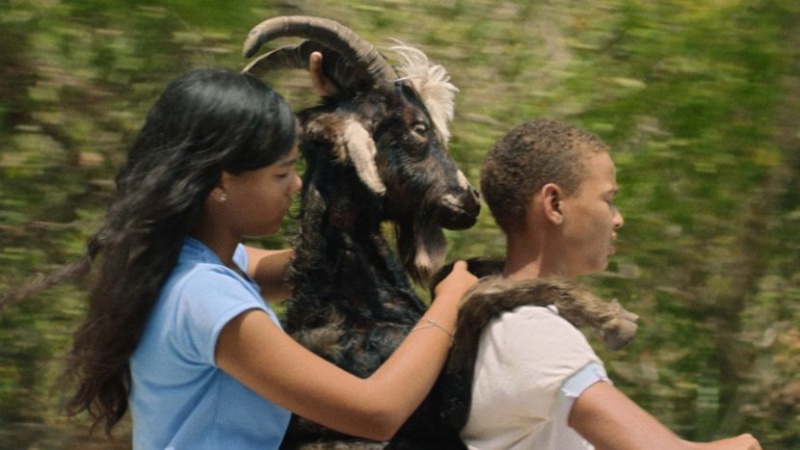 Two bickering teenagers are forced to put their differences aside when they accidentally hit a goat while running an errand for their father. Corn (Honlenny Huffington) and Rita (Kiara Howard) are in big trouble. Not only do they have to dispose of a dead goat, they also need to find a quick way of sorting out the damage to their father’s truck. That isn’t easy in a small town like the Port Paradise, where everyone knows everyone else’s business.

An entertaining series of mishaps and misunderstandings take place over a 24-hour period as the warring siblings try to cover up their misdeeds, while ignoring the sage advice of the town’s elders. This fresh and funny coming-of-age comedy by Samir Oliveros, shot in the native San Andrés–Providencia creole on the picturesque Caribbean island of Old Providence, delivers engaging performances from its two teenage leads and a fizzy plotline balancing the probable and the improbable to hilarious effect.