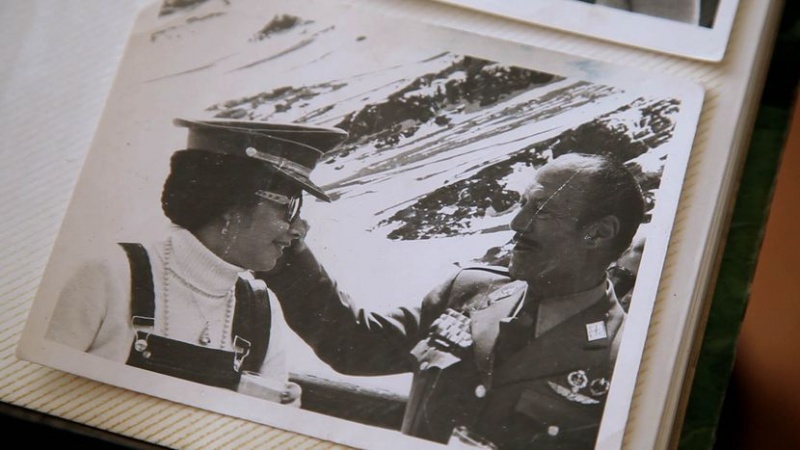 What would you do if you discovered a beloved family member had been working for a murderous dictator? That’s the basis of this raw and compelling documentary: Lissette Orozco’s world fell apart when she found out her favourite aunt had been arrested.

The glamorous Adriana was charged with being a member of DINA, Chilean dictator Augusto Pinochet’s brutal secret police. Shellshocked, Orozco turned the camera on herself, her family and the country’s dark past, embarking on a chilling personal journey to investigate who Adriana really was. The result combines Skype interviews with her aunt, who has never admitted to her involvement and now lives in exile in Australia, alongside archive footage, family pictures and interviews with former friends of Adriana.

First-time filmmaker Orozco has crafted a tense and devastating testimony of family betrayal, the narratives of self-denial created in times of repressive rule and the alternative truth we build for ourselves in order to survive.