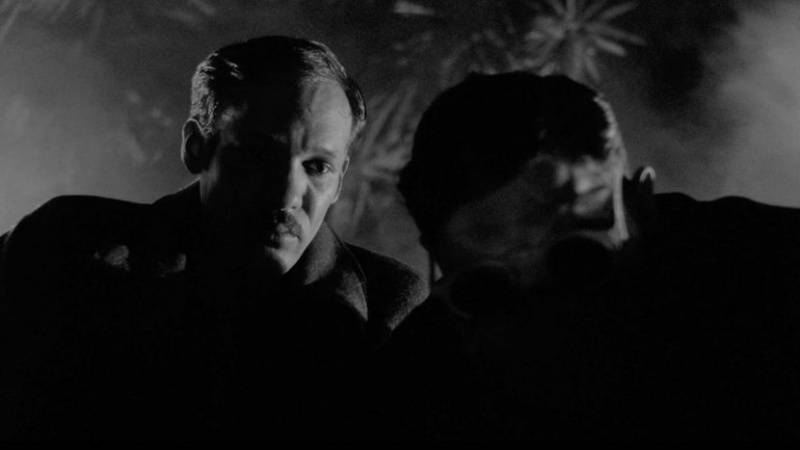 Film noir, science fiction and dream cinema à la Jean Cocteau fuse in this latest unclassifiable trip from France’s maverick visionary F.J. Ossang. For years, Ossang has been exploring his own poetic worlds at the edge of the cinematic imagination in films such as Doctor Chance, which features Joe Strummer.

9 Fingers shows him at his most elegant, channelling the inspirations of genre movies, the silent era and outsider rock 'n' roll. In this black-and-white fever dream, dazzlingly shot by Simon Roca, a man on the run (Paul Hamy) finds himself reluctantly in cahoots with a gang planning a heist.

He then joins them on a sea voyage to parts unknown (at least, unknown to real-world geography). Between here and 'Nowhereland', something’s got to give. An alluring hallucination of a film, inhabiting its own alternative dimension, and with a terrific electro-punk score.