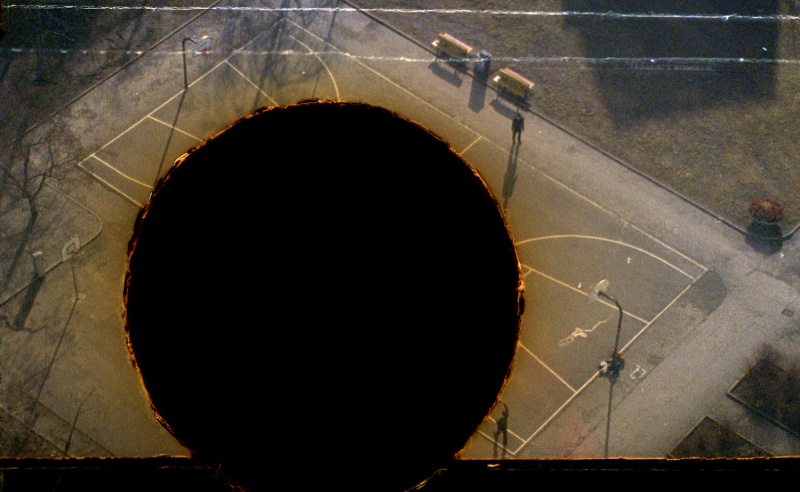 A curated selection of seven short films from the Architecture Film Festival London 2017 Competition, asking how films about our built environment could open up a discussion of what it means to see, or be seen from, above. The selected films all addresses the theme in different ways, using different techniques, bringing up questions of hierarchical structures, control, history, materiality, freedom, flexibility and technology. The screening will run for 72 minutes.