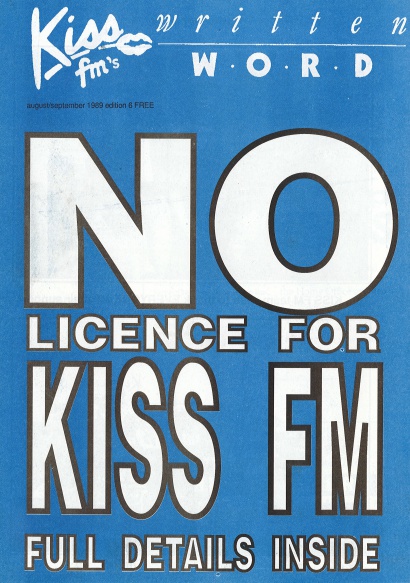 Shout Out! UK Pirate Radio in the 1980s is an archival exhibition looking back at the early tower block pirate radio movement which emerged in the UK during the 1980s, prompting a new musical phenomenon that would change the face of British music.

Pirate radio is often associated with the off-shore broadcasting of the 1960's, but in the early 1980s it enjoyed a renaissance. This time stations were broadcasting music from the roofs of residential tower blocks rather than at sea, and were distinctive in the way in which they celebrated black culture. Dread Broadcasting Corporation (DBC), Radio Invicta, Kiss 94.5 FM, London Weekend Radio (LWR) and Horizon, were among the first UK pirate radio stations dedicated to soul, funk, jazz, reggae and hip hop. Although often overlooked, these stations were pioneers, championing music of black origin and paving the way for burgeoning rave scenes; jungle, garage and house.

During an era defined by Margaret Thatcher’s leadership as Prime Minister of Britain (1979 -1990), these stations offered an escape for those suffering racial discrimination and economic marginalisation. They aimed to empower musical communities reputedly ignored by the BBC and the licensed commercial stations.

With the advent of the Telecommunications Act 1984, which granted the Radio Investigation Service the power to enter properties without a license and detain equipment for the purpose of illegal broadcasting, many of these stations were forced to close down. This prompted a new generation of ‘pirates’ to develop imaginative, alternative strategies to outwit the authorities. By the end of the 1980s an explosion of new pirate stations dominated the airwaves with over 600 stations nationwide, and 60 in the London area alone. It was The Broadcasting Act 1990 that saw the demise of pirate radio by prohibiting advertising and offering stations with sizeable audiences the opportunity to obtain a license and become legal.

This display tracks the history and cultural significance of 1980s pirate radio in the UK, and its legacy for contemporary music and broadcasting.

With special thanks to Gordan Mac, Lindsay Wesker and Stephen Hebditch amfm.org.uk 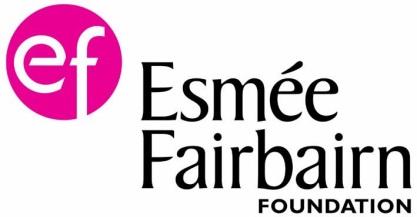 Return to the ICA Exhibitons on Tour index