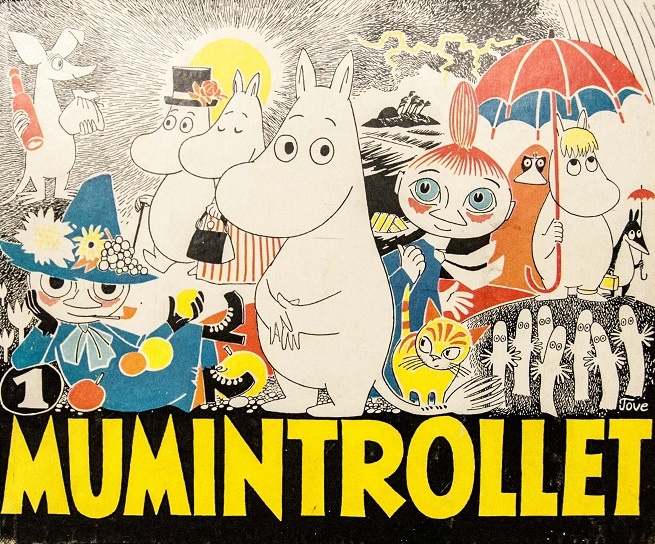 A list of events at The Potteries Museum and Art Gallery, run as part of the ICA's Fox Reading Room Touring Programme.