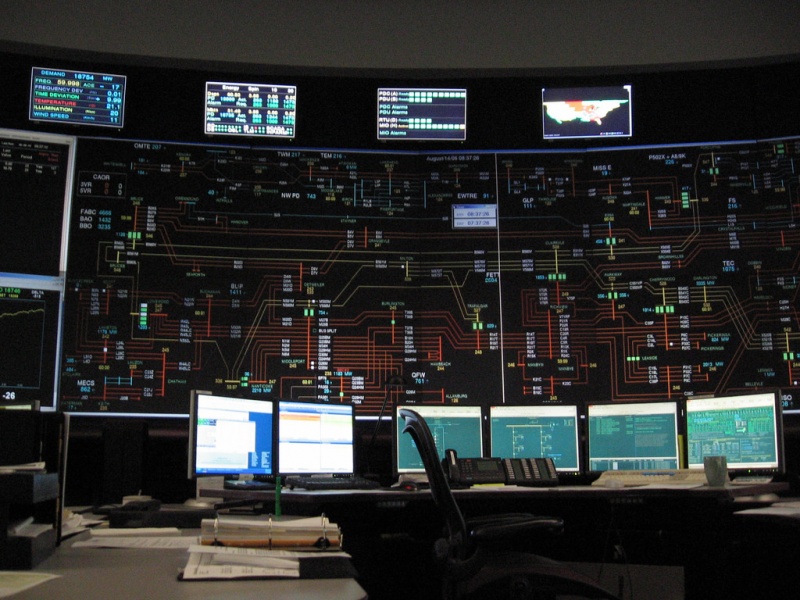 A Conversation at the Crossroads

Increasingly we are told that we are on the cusp of a new and dangerous era, one in which artificial intelligence will replace a rapidly-growing range of human functions resulting in job destruction and a post-human society where machines are indistinguishable from people. The rise of 'affective computing' indicates that machines are becoming capable of reading (perhaps even of experiencing) human feelings. However, this collapse of human and machine all depends on a privileging of intelligence of a relatively narrow variety.

This talk by William Davies examines the roots of 'intelligence' and the military undertones of that term, and considers the range of human experiences—beyond emotions—that are not within the grasp of mere intelligence, be it human or non-human. It proposes a critique of intelligence, as a limited mode of thinking, which might threaten human existence but not replace or confront it philosophically.

William Davies is Reader in Political Economy at Goldsmiths, University of London. He is author of The Happiness Industry: How the Government and Big Business Sold Us Wellbeing (Verso, 2015) and The Limits of Neoliberalism: Authority, Sovereignty and the Logic of Competition (Sage, 2016). His writing is available on his official website.