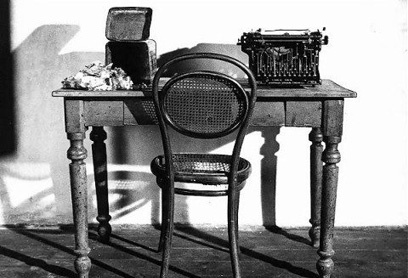 In 1967, Dick Arnall launched the first British Animation Festival, and in tribute to his work, the current organiser of the London International Animation Festival, Nag Vladermersky presents a dizzying array of 60s and 70s multi-national cartoon craziness.

First up is Jan Lenica's Labyrinth, a Kafka-esque tale of a winged and lonely man devoured by totalitarian rule. Labyrinth is considered to be one of the finest political animations ever made.

Next come two 1969 Jan Svankmajer works, The Flat and A Quiet Week In The House: both are dark, disturbing domestic parables.

This is followed by Ryan Larkin's Oscar-nominated Walking. Using a combination of line drawing and colour wash, Larkin observes the movements of a variety of urban characters.