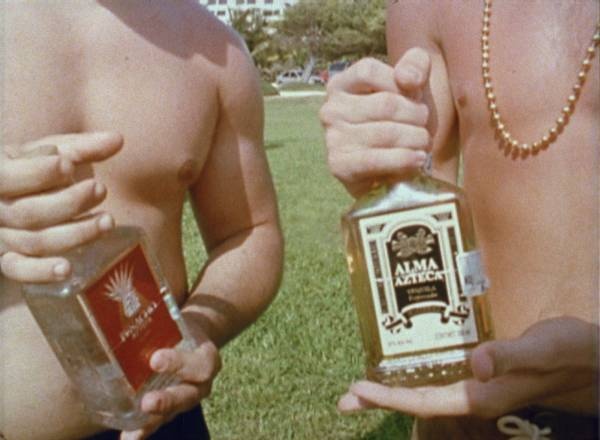 We only dream of places and resistance, for now. Curated by Carmen Billows

Cities, socio-political systems and cultural values are subject to change. Rapid shifts, experiences of loss and estrangement can leave identities fragmented and individuals torn from long-held values and well-known places. In this scenario, the body seems to remain a reliable constant. In moments of re-adjustment, dance, gesture and ritual – generally perceived as a fundamentally human and universal language – can offer an alternative tool of communication. In this programme, space and architecture become a stage and the body a tool of communication.

Carmen Billows is a London-based curator, specialising in film and video. She studied Cultural Studies, Aesthetics & Art History and Film Studies at Universität Bremen, Germany and Université Paris 8, Vincennes, France. She has been working internationally for art galleries and museums such as Künstlerhaus Bremen in Bremen, Kunstfabrik am Flutgraben in Berlin, Palais de Tokyo in Paris and Artists Space in New York. Her curatorial trajectory led her to London, where she graduated with an MA in Curating Contemporary Art at the Royal College of Art. She has curated and co-curated various projects such as the Video Art Section at Asian Hot Shots Berlin 2008 and a major solo show with London-based filmmaker John Smith in 2010. She has a special research interest in international film avant-garde movements, as well as video performance and performative film production and presentation. Her curatorial practice aims to integrate film and video into an interdisciplinary art and gallery context. In recent curatorial projects, she has experimented with site-specific modes of film projection.