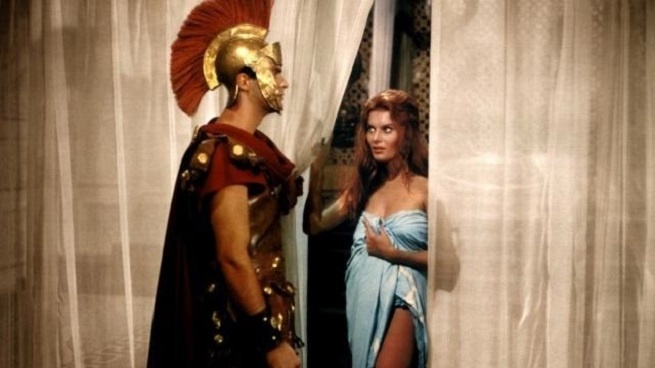 Manuel Mozos’ third film on censorship focuses on the Dictatorship’s wilful deletion of all manner of scenes containing a female presence.

As can be imagined, the presence of women in shots that could rouse desire or suggest any form of emancipation allowed for a veritable slicing machine, under whose scissors passed not only British and American movies, but also films from the golden age of Italian cinema.

The Woman is the Devil is also a window into the changing shape of distribution that, up to the 1970s, licensed German and other cinematographies into the same theatres that now serve only Hollywood and its derivatives - we are left to wonder what happened to european distribution since then.

It is not by chance that the Viennale 2012 dedicated the Programme IN Focus to Manuel Mozos. His work is as original as it is audacious and historically relevant.

This screening with feature an intro with Gareth Evans.

Gareth Evans is a writer, curator, presenter and Whitechapel Gallery’s Film Curator. He programmes PLACE, the annual cross-platform festival at Aldeburgh Music is Co-Director of production agency Artevents and has curated numerous film and event seasons across the UK (e.g. J.G.Ballard, Portugal, Armenia) at the Barbican, ICA, Institut Francais, Arnolfini and Watershed among many others). He conceived and curated the major London season John Berger: Here Is Where We Meet in 2005 and co-curated All Power to the Imagination! 1968 and Its Legacies in 2008. He regularly hosts events at institutions both nationally and across London.

Festival double-bill offer
£16 / £14 Concessions / £12 ICA Members when you book for this screening and Now What? Remind Me (E Agora? Lembra-me)

The festival is funded by Instituto Camões, sponsored by TAP and kindly supported by the Portuguese Embassy in London.

With special thanks to Cinemateca Portuguesa.