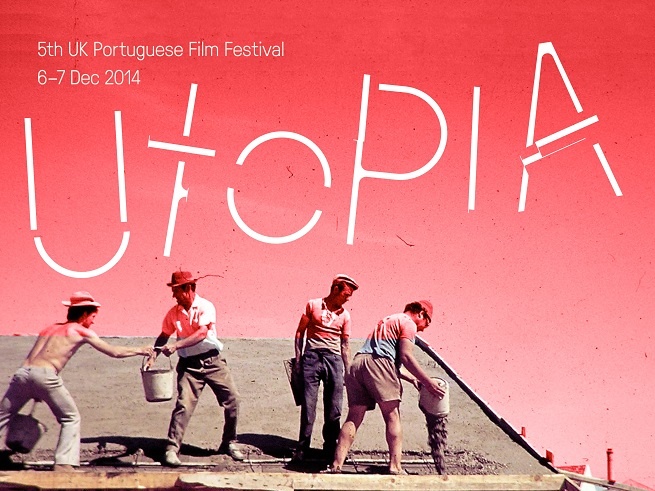 Following 4 successful years dedicated to exploring the relationship between film and the arts, Filmville’s Utopia - UK Portuguese Film Festival celebrates in December its 5th edition with an exceptional programme: contemporary films from Portugal and Brazil, united by the theme of freedom. 2014 marks the 40th anniversary of the Carnation revolution that ended almost 50 years of dictatorship in Portugal.

The 5 films in the programme all deal with the concept of freedom in different but complementary ways. From freedom of speech in Manuel Mozos's brilliant collage assembled entirely from censored footage, to freedom of sexual orientation in Joaquim Pinto's award-winning autobiographical documentary.

Manuel Mozos’ films will be presented with an introduction that will hopefully serve as catalysts for a wider debate.

The festival begins at the Barbican.