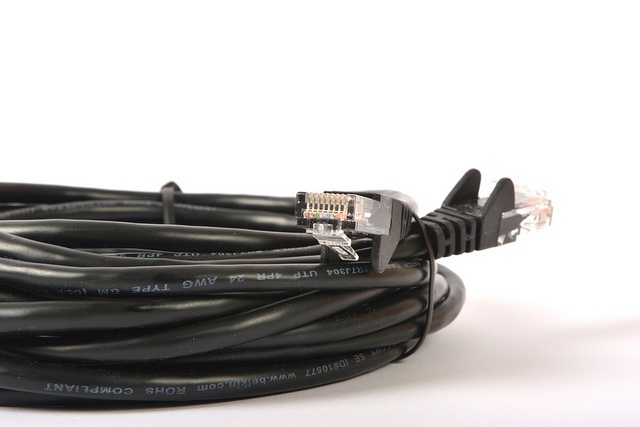 Blog it, 'Tube' it, Myspace it... In 2007 there are myriad opportunities to take matters into your own hands and let the world know about your film project, not to mention to create a following in next to no time or budget.

To that end Stellar Network, who have been leading the way in UK film industry networking since 2004, hosts a panel event with inspiring discussion and insight into online pitfalls and possibilities.