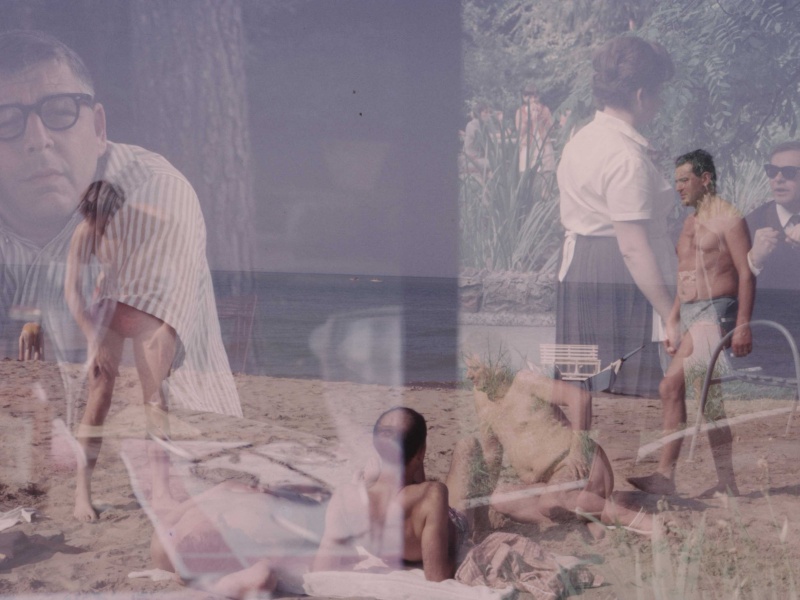 Artist Stephen Sutcliffe presents a lecture on the role of collage in his film and video work with particular focus on his extensive editing process, used to juxtapose sound and image and subvert dominant narratives. Sutcliffe’s methodology often involves bringing together material from an extensive archive of British television, film sound, broadcast images and spoken word recordings that he collected since childhood. Often reflecting on aspects of British culture and identity, the results are melancholic, poetic and satirical amalgamations, which subtly tease out and critique ideas of class-consciousness and cultural authority.

Since 2014, the ICA has collaborated with The Contemporary Art Research Centre at Kingston University London to host the Stanley Picker Public Lectures on Art. Artist Elizabeth Price established the programme in 2007, providing a platform for prominent contemporary artists and thinkers to present their ideas and work to a public audience.