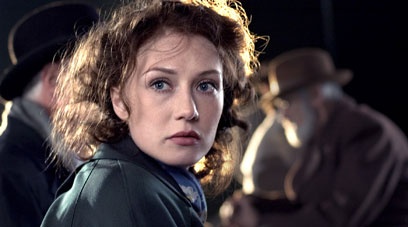 Director Paul Verhoeven abandons Hollywood (where he made two fantastic films, RoboCop and Starship Troopers) and returns to his native Netherlands for a rollercoaster wartime thriller to rival his 1977 World War 2 epic Soldier of Orange. The stunning Carice van Houten plays a Jewish singer whose attempt to escape with her family from impending Nazi occupation goes horribly wrong. Joining the Resistance, she's sent undercover to infiltrate the Nazi high command, a situation that occurs early in the film and results in nearly two hours of sheer suspense and action. This is thundering entertainment, underpinned by a genuine feeling for the sacrifices and suffering of life during wartime.