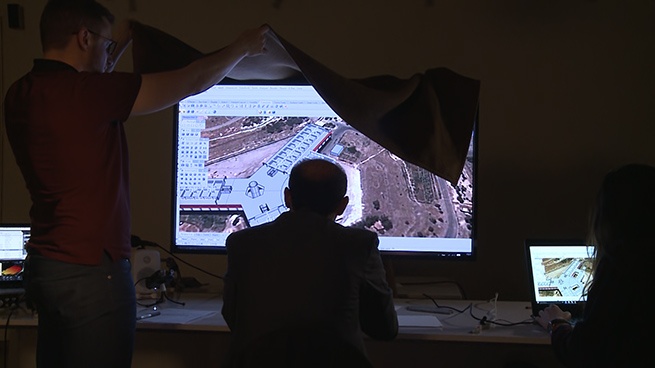 This seminar on the 'architecture of memory' seeks to challenge assumptions around the separations between memory-based testimony and scientifically established evidence. The testimonies of victims of atrocities have been the foundation of human rights practice since the mid 1960s, forming the sensibilities of our contemporary era. Such memory-based practices were seen as alternatives to more scientific or technological routes to information about events – processes previously preserved as the domain of the state, often itself the perperator of human rights violations. This seminar looks instead at ways in which witness testimony and evidence can become combined and entangled, considering methods from immersive reconstruction to architectural simulation, in which memory is enhanced and recomposed. A contemporary understanding of cognitive processes emphasises the situational, prosthetic and relational function of memory. What are the legal challenges involved in technologically enhanced memory? What would a new, digital 'era of the witness' look like?

Members of Forensic Architecture introduce the concept of the architecture of memory, in relation to investigations including Torture in Saydnaya Prison and Drone Strike in Mir Ali.