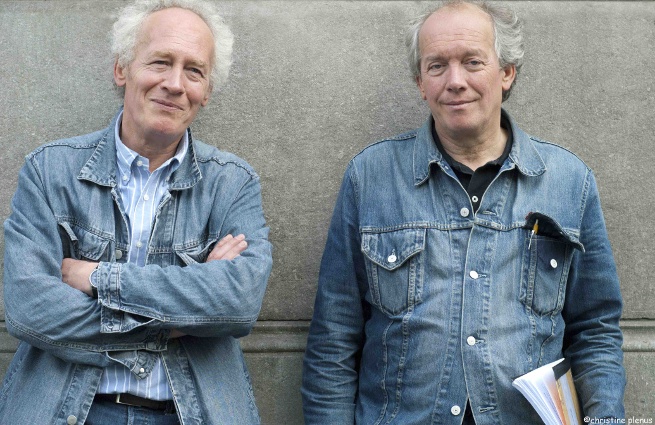 The ICA is thrilled to present a retrospective of the works of deeply influential Belgian filmmakers Jean-Pierre and Luc Dardenne.

The brothers are frequently named as heirs to a long lineage of European realist cinema. Their signature style includes a handheld immediacy and radically minimal narratives that are seen as major source of their raw power, directly drawing from the brothers' earlier roots in documentary filmmaking and experimental theatre.

This retrospective provides a crucial context for their recent films and a way to discuss their narratives, styles and the social issues addressed in their works.

The Dardenne brothers grew up in the industrial suburb of Seraing, Belgium, and it's here that they set their films. The town is so palpable in their work that it is almost a character in its own way. The Dardennes remained fascinated by, and committed to, the struggles of the working class seen through the lens of the everyday.

This season also focuses on the spiritual dimension and trajectory that often leads to an awakening of our political consciousness and will to survive in the Dardenne works.

The ICA Dardenne Brothers Retrospective is showing a mix of 35mm prints and digital formats.