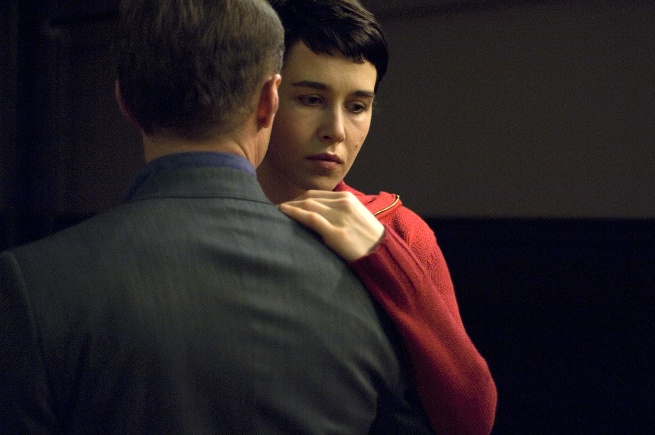 Lorna, a young Albanian planning to purchase a snack bar with her boyfriend, is seeking Belgian citizenship so that, in return for a tidy sum, she can marry a Russian mobster in need of the same. With that in mind, she's already in a sham marriage to junkie Claudy.

The trouble is, while Lorna merely wants a divorce, Fabio, who arranged the scam, would prefer Claudy to OD. That's just the first third of the Dardennes' characteristically audacious and topically relevant film, which boasts more plot than its predecessors.

There's such a wealth of subtle, telling detail, however, that the movie rewards on several levels; its bold intelligence and profound compassion constitute filmmaking of the very highest order.

Part of: The Dardenne Brothers Retrospective