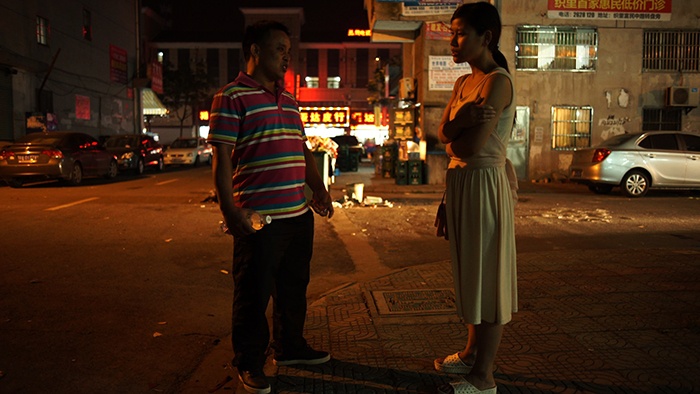 The Open City Documentary Festival creates an open space in London to nurture and champion the art of creative documentary and non-fiction filmmakers. The festival aims to challenge and expand the idea of documentary in all its forms and provide a platform for emerging talent as well as established masters working within the documentary form.

This year, the festival is thrilled to present focuses on two hugely important, poetically political filmmakers: Ukrainian/Russian master documentarian Vitaly Mansky and Pierre-Yves Vandeweerd, a Belgian filmmaker who with his past three works has established a unique documentary language of his own. Vitaly Mansky brings his Soviet eye for the ironies and absurdities of tyranny and shows what true political engagement means far from the manipulations and half-truths of politicians seeking your vote.

As in previous years, the festival hosts its annual awards rewarding the best in international and home-grown talent with the Grand Jury, Emerging International Filmmaker and Best UK Short Awards.