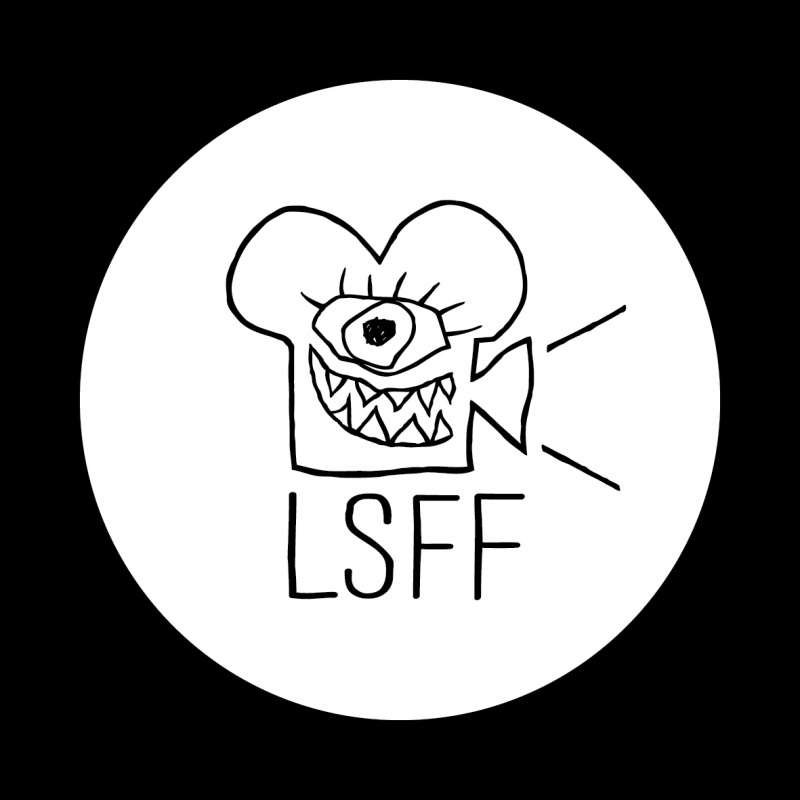 The London Short Film Festival celebrates 10 years in January 2013; beginning life at the ICA in 2004 as a four-day festival, this celebration of British short filmmaking and London’s film culture has spread far and wide across the capital, while the ICA remains a core venue.

As well as a strong series of short films from our open submissions, we will also have a full programme of networking events, and special focuses on Rankin Films, experimental animation duo Al + Al, a music video programme from Douglas Hart (who has worked with The Horrors and The Libertines, among others) and a collaborative event with I Am Dora.