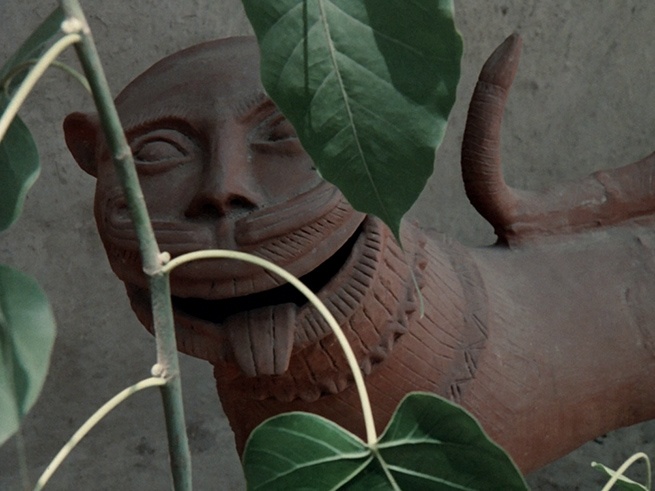 Now in its fourth year, the Essay Film Festival, held at Birkbeck, the ICA and the French Institute, explores and shares with audiences the full range of possibilities of this most inventive, inquisitive and challenging of contemporary film practices.

Why is the essay film such an important and influential form of cinema today, a reference point for so many filmmakers, critics and curators? It is because the essay film combines the best qualities of the documentary and experimental modes of filmmaking. From documentary it takes a desire to explore diverse experiences of reality, the everyday, and processes of social and political change, both past and present. From experimental film it takes­ a critical engagement with form, asking tough questions about images and sounds, where they come from and how they are used, both artistically and ethically.

The programme of the Essay Film Festival 2018 showcases the creativity and commitment of essayistic practice with examples taken from India, Great Britain, Belgium, Ireland, Portugal, Brazil, Germany, Italy, Austria, the United States and France, and combines the best of recent essay films, including several UK premieres, with tributes to three longstanding practitioners of the form.