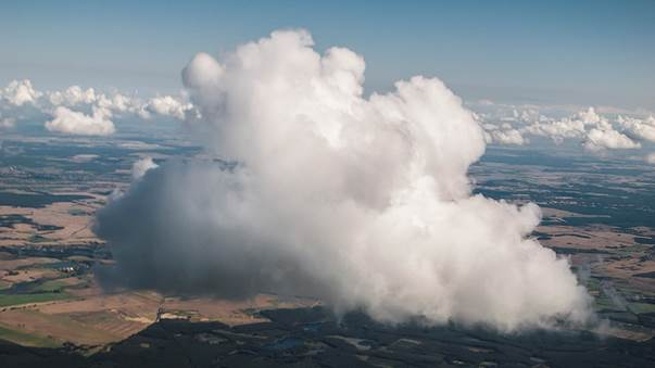 Performance by Georgia Lucas-Going and drinks from Peroni. Free and open to all, but due to limited capacity please arrive early to avoid disappointment.

Following the opening there will be a DJ set by Haroon Mirza 9-10.30pm in the ICA Bar.

Bloomberg New Contemporaries 2016, brings together artists working across a range of media with traditional techniques and materials used alongside digital applications and processes. Themes in this year’s works include: mass-production, socio-economics, gender equality and cultural identity. The resulting exhibition is both a social commentary and an indication of the emerging generations’ preoccupations.

James Berrington explores social critique through the medium of photography. His still life photographs including Whitburn Orange Multi, (2015) are a response to the current housing crisis in the UK, reflecting Berringtonʼs own experience working in social housing for over 25 years.

In his work Aylesbury, (2015) Michael Cox describes the contemporary landscape of London, a city in constant flux and renewal. In particular, he focuses on council estates on the brink of demolition, places with an architectural frailty, despite being made of materials optimistically used to defy the effects of time (concrete, steel, glass etc). Deliberately omitting the portrayal of people, Coxʼs paintings convey an eerie sense of suspense and emptiness.

Both Kate Fahey and Mary Furniss illustrate the proliferation of the mass-produced digital image, with Fahey engaging with landscape through the possibilities offered by contemporary mass surveillance to create images. Furniss, through her blend of collage, painting, dying and Photoshop explores mass production, distribution, digital technology and sub-cultural aesthetics.

Technology and social media’s effect on human-to-human communications and the potential to help or hinder gender equality is addressed by Ruth Spencer Jolly. We Can Work it Out, (2014) is a rewrite of the familiar Beatles tune of the same name. Spencer Jolly’s version speaks of online arguments and the unconstructive nature of aggressive debates on social media sites.

Identity and memory also play a role in this year’s exhibition with works by Alicia Reyes McNamara addressing the changing identity of the Latino diaspora within the United States, and the fine line between the collective memory of a homeland and personal and cultural mythologies.

In turn, Zsofia Schweger explores notions of home and belonging, local identity, and the emigrant experience. Her first home in Sandorfalva becomes a motif in her paintings to explore memory, time and place.

Georgia Lucas-Goingʼs videos, installations and performances confront how identity and ethics are shaped by socio-economic and cultural disparities. Using humour, Lucas-Going draws from her personal experiences of growing up and living in her hometown of Luton.

New Contemporaries is the leading UK organisation supporting emergent art practice from British art schools. Since 1949 it has consistently provided a critical platform for final year undergraduates, postgraduates and artists one year out of postgraduate study, primarily by means of an annual, nationally touring exhibition. Independent of place and democratic to the core, New Contemporaries is open to all. Participants are selected by a panel comprising influential artists and art figures, often including artists who themselves have previously been a part of New Contemporaries. This rigorous selection process considers the work within a broad cultural context.

The BNC 2016 Catalogue is available in the ICA Bookshop.

Join the conversation with the hashtag #NewContemps.

Bloomberg New Contemporaries 2016 is supported by

With additional support from