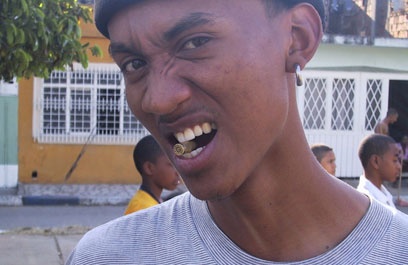 An offshoot of the yearly BFM International Film festival that has been showcasing Black World cinema since 1998, the bfm film club promotes the awareness of Black world cinema through monthly screenings and discussions at the ICA. bfm screenings are held on the first Sunday of every month. Most screenings are followed by a Q&A with the filmmaker or actors.

With a particular focus on independent filmmaking, the film club provides a platform for topical, high quality films which often don't make it into the mainstream, from feature films to documentaries and short films.