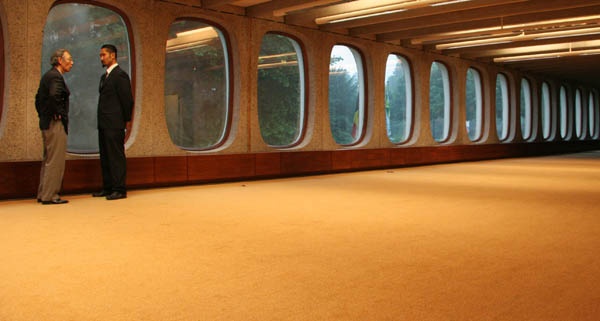 Are you cold? Morose? Felled by the January blues? Let us put some mittens on those hands so bitten and raw.

Since its inception at the ICA, the London Short Film Festival has spread to venues across the city, showcasing the best new UK talent alongside industry events, music-and-film nights and retrospectives. Always leftfield and independent in its outlook, the festival prides itself on its uncompromising take on Britain's film culture, from underground gems to alternative movements to the UK's bigger presence on the world film stage.