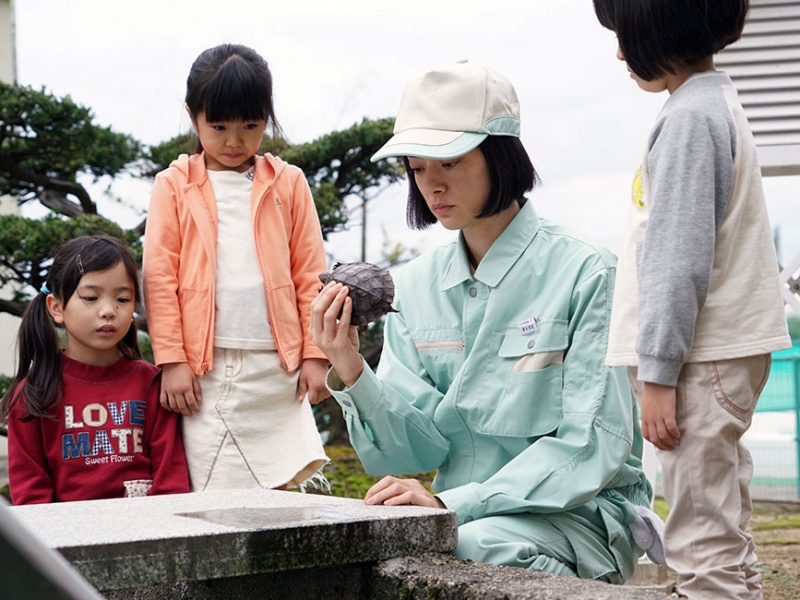 Saturday 2 February, 6:20pm
A dwindling port town in northern Japan decides to welcome six strangers into the community in an effort to mitigate its population decline. Unassuming city official Hajime Tsukisue (Ryo Nishikido) is put in charge of the welcoming committee, making sure that the outsiders settle in well. Before long, his initially friendly attitude begins to wane as he discovers that the motley crew of newcomers have a chequered past and uneasiness begins to creep over the town’s residents. As the strangers begin to infiltrate the town, establishing relationships with the locals, inexplicable things being to occur.
Blending dark humour and taut suspense, director Yoshida Daihachi studies the human condition in his adaptation of a thriller manga by the maestro team of Yamagami Tatsuhiko and Igarashi Mikio.