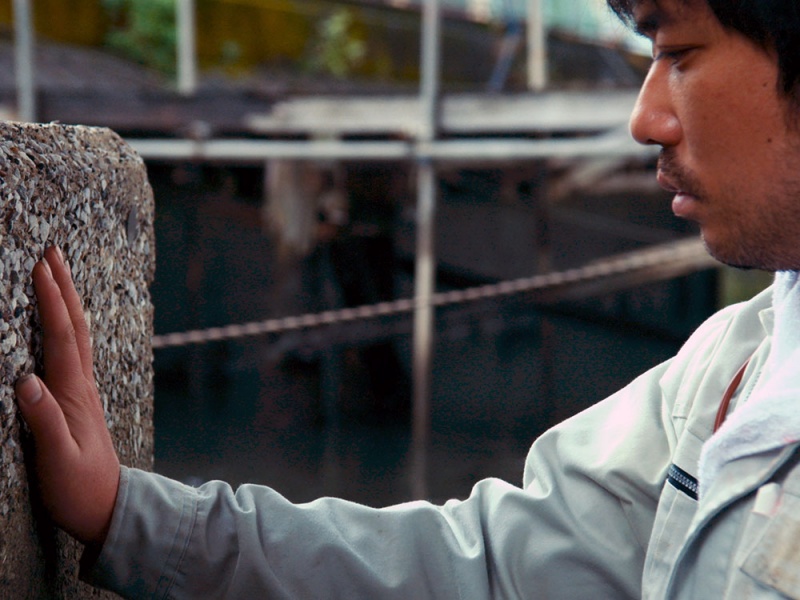 Sunday 10 February, 6:00pm
Offering a glimpse into the microcosm of relationships within Japanese society, three vignettes tell very different stories of love, loss and rejection.
Unfulfilled and exploited housewife, Toko (Toko Narushima), is trapped in a loveless marriage with a husband disinterested in how his mother treats his wife. An encounter with a sympathetic scam artist offers respite from a life lacking all affection.
An intuitive bridge inspector (Atsushi Shinohara) had been widowed in a brutal and random murder of his wife three years prior. Grief-stricken and obsessed with fantasies of revenge, his heartbreak sends his life in a downward spiral.
Shinomiya is an elite lawyer with an inflated ego who enjoys mistreating his younger male lover. However, what appears to be emotional unavailability turns out to be emotional vulnerability when his life comes crashing down and he seeks refuge with a school friend he once loved.
Named the best Japanese film of 2015 by Kinema Junpo and Mark Shilling of The Japan Times, this tenderly crafted work puts loneliness of modern life on full display. The emotional damage incurred by the desperate protagonist trio is made all the more relatable by the acting of three non-trained newcomers who were picked specifically for the roles and had the script written around their personalities by Hashiguchi.