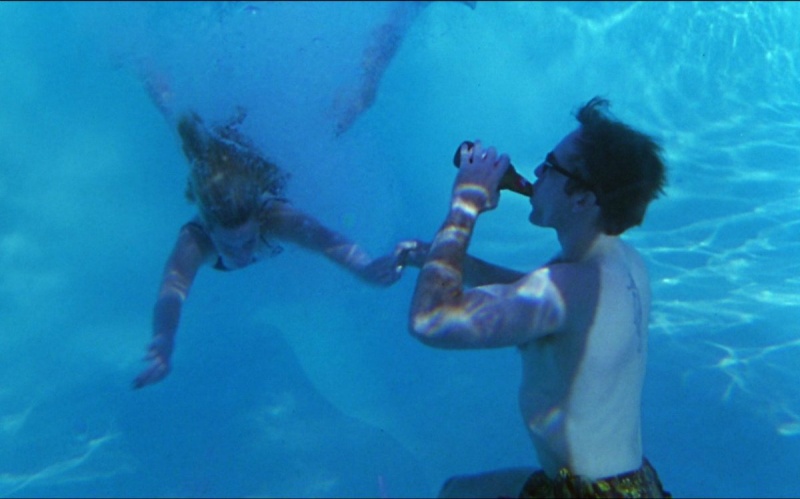 Screening Conditions is a psychoanalytic exploration of films representing various forms of psychopathology and other emotional conditions. This is the last in a series of four events exploring films about alcoholism.